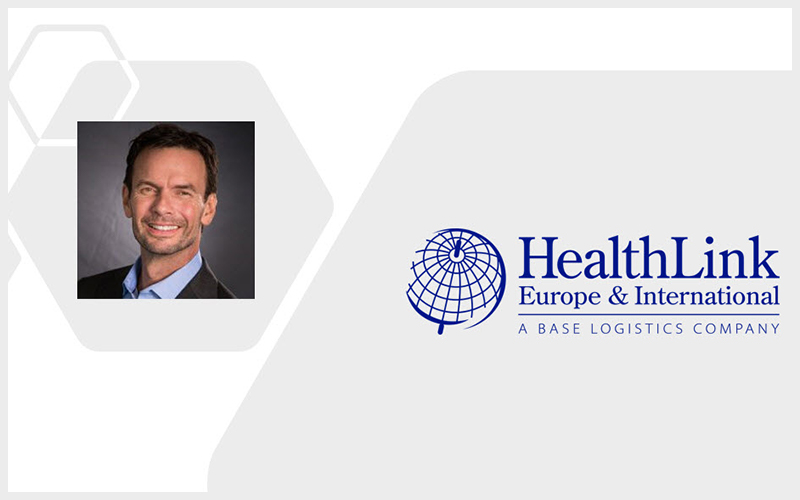 RALEIGH, North Carolina— It is with mixed emotions that we bid farewell to our Managing Director of North America, Mr. Richard Hughes effective May 29, 2020.

Richard (or Rick as most of you know him), along with three other partners founded HealthLink Europe back in 2005. Over the past 15 years, Rick has used his knowledge and expertise to assist more than 400 companies with developing their business in Europe. He was able to grow the service offerings of the company from back-office and financial services to warehousing and logistics within our own pristine ISO:13485 registered facilities in the Netherlands. These facilities have since outgrown themselves and on three different occasions required expansion into larger and more capable locations, including one in the United States.

In 2014, Rick was instrumental in expanding operations into North America by opening a dedicated warehouse to support our growing operations. Rick went on to found HealthLink International Inc. and set up shop in Raleigh, North Carolina. The Raleigh office would grow to house the headquarters of North American sales, marketing and financial services. Rick strives to provide the highest quality services to his customers and treats all employees as members of his family. Due to his hard work, focus, and dedication, HealthLink is now one of the most recognizable names in the business for providing these key services to mid-size medical companies.

Rick is proud of the partnership he formed in 2008 with Base Logistics which would eventually lead to HealthLink becoming a part of the Base Logistics group in 2017.  Since this acquisition, Rick has been a fundamental part in leading his team to 50% growth per year for the past two years.

Rick is a leader, mentor and friend to so many within the HealthLink family. We would like to thank him for the positive influence he has been to his colleagues and the company as a whole as he paved the way for others to be successful. “I am so thankful to have worked alongside Rick throughout the last 14 years,” says Kay Bonavita, VP of Sales. “He has taught me many invaluable lessons in supporting the medical device industry. I can’t express how grateful I am to have the opportunity to continue on under the HealthLink brand keeping the focus on our customers and upholding Rick’s legacy.”

We would also like to thank Rick’s family: his wife, Denise; and his two sons, Finn and Callum, who have been gracious enough to share Rick’s skills, time, and energy with the entire HealthLink team.

In this next stage of Rick’s professional journey he will focus on growing his consulting company formed in 2005, Medical Consultancy. He will continue to be involved in the industry by assisting North American medical device companies with market access and providing them with opportunities for growth. His email address is rick.hughes@themedicalconsultancy.com if you wish to contact him after May 29, 2020.

HealthLink is a ‘Total Solutions Provider’ for companies active in the medical device and human tissue markets. Originally established in ‘s-Hertogenbosch (Netherlands), the company opened its first office in the United States in 2004. HealthLink specializes in customized logistics, temperature-controlled storage, fulfillment, and transport management. In addition, it provides back-office services, such as multilingual customer service, order-to-cash services and VAT management.  Learn more at https://www.healthlinkeurope.com.